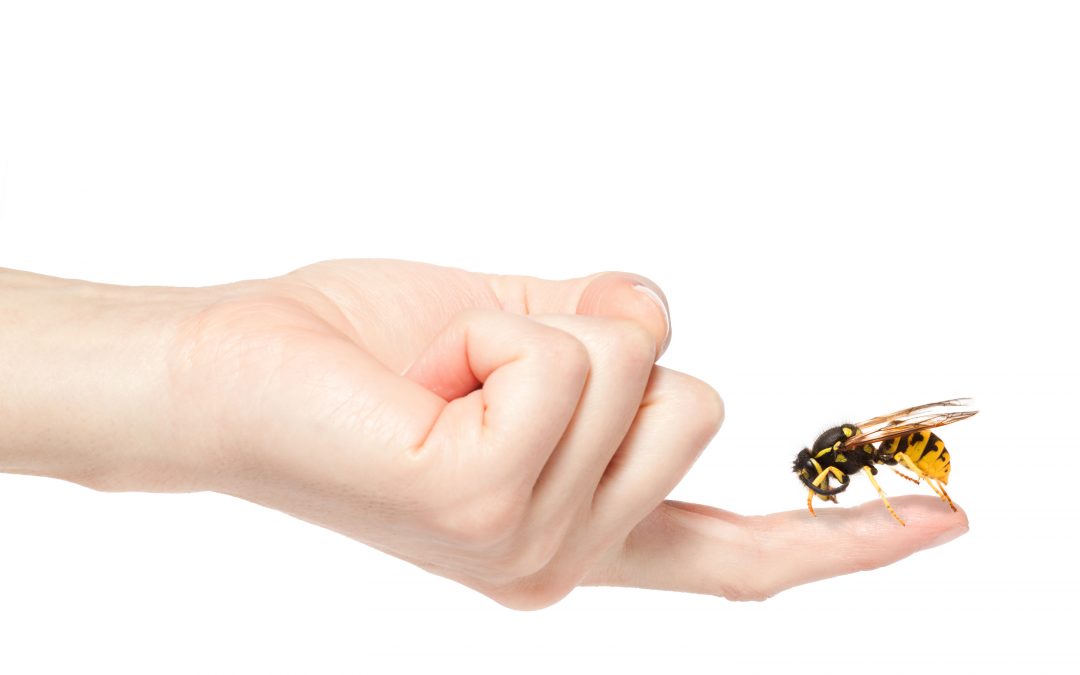 As I address the second topic in our four-part summer series I’m calling “Favorite Fails,” this week’s Q&A explains how Humans at Work™ can learn from negative feedback, including multi-rater evaluations. These 360° Assessments solicit opinions from an employee’s boss, subordinates, colleagues, and customers.

I’m a relatively new leader, and I am also new to my company. It’s the company’s routine policy to conduct a 360° Assessment six months into a new position. I just got my results, and I don’t know what to do.

Some of the 360 feedback was positive. Some people like the ideas I’ve brought to the table and feel like I’m moving my team in the right direction. But most of the other feedback is scathing. My peers and direct reports don’t think I’m honest. They think I’m only interested in getting attention for myself and that I don’t support them.

This feedback is a total surprise to me. I definitely don’t mean to give anybody these impressions. Now I’m trying to decide what to do. Since I haven’t been at the company long, should I just cut my losses and look for another job?

Feeling Stung
Dear Stung,Perhaps it will help you to know that I’ve worked with more than one executive who received evaluations that shocked them. One in particular was initially rendered speechless by the results I was asked to share with her. But her response impressed me. Although she was in a senior position and could have discounted subordinates’ feedback, she gathered her composure and said, “This is really hard to hear, but I’m glad I know it. And I’m glad I have you to help me do something about it. Now let’s come up with a plan.”

If that senior-level executive had what I call a “fixed” mindset, she might have responded defensively, saying something like: “These people are jerks who don’t know what they’re doing.  My leadership approach has been successful in the past, so I know it’s right!” Instead, she demonstrated a growth mindset; she chose to see this failure as a chance to grow and learn. That’s why I would encourage you to stay at your company long enough to take a stab at addressing the feedback you’ve received.

The feedback you’ve received indicates you haven’t failed completely, but the negative results indicate you might need to make adjustments. You might be doing things that worked elsewhere but don’t work in your current situation. If you can adjust to different corporate cultures, you’ll be more well-rounded as a leader because you’ll know how to adapt to fit different environments. If you have aspirations to continue moving up the ladder, you’ll likely need to know how to make strategic shifts that match the needs of the organization you’re working with at that time.

I suggest you do as my executive client did. Consider this a learning opportunity. Ask others to help you come up with a plan. I’d also suggest scheduling another 360°assessment in another six months. If, despite your best efforts, you receive the same results on your next evaluation, it might be time to consider whether you need to find a company that better fits your leadership style. But if you receive positive feedback in just six months, this experience might turn out to be your “favorite fail,” because you will have learned lessons about the importance of being a real and vulnerable Human at Work™ — lessons that you’ll be citing throughout your entire career.

I invite you to join my Facebook Group: Lead at a Higher Level to interact with me directly. I launched the group as a space for having broader conversations around leadership. Joining the group gives you access to me and to a cohort of fellow leaders who are passionate, innovative, and focused on sharpening their leadership skills and furthering their careers.  I’d love for you to join us!

Have a question you’d like answered? You may submit questions for me to address in future newsletters here.