What’s wrong with me? Why can’t I get it together? 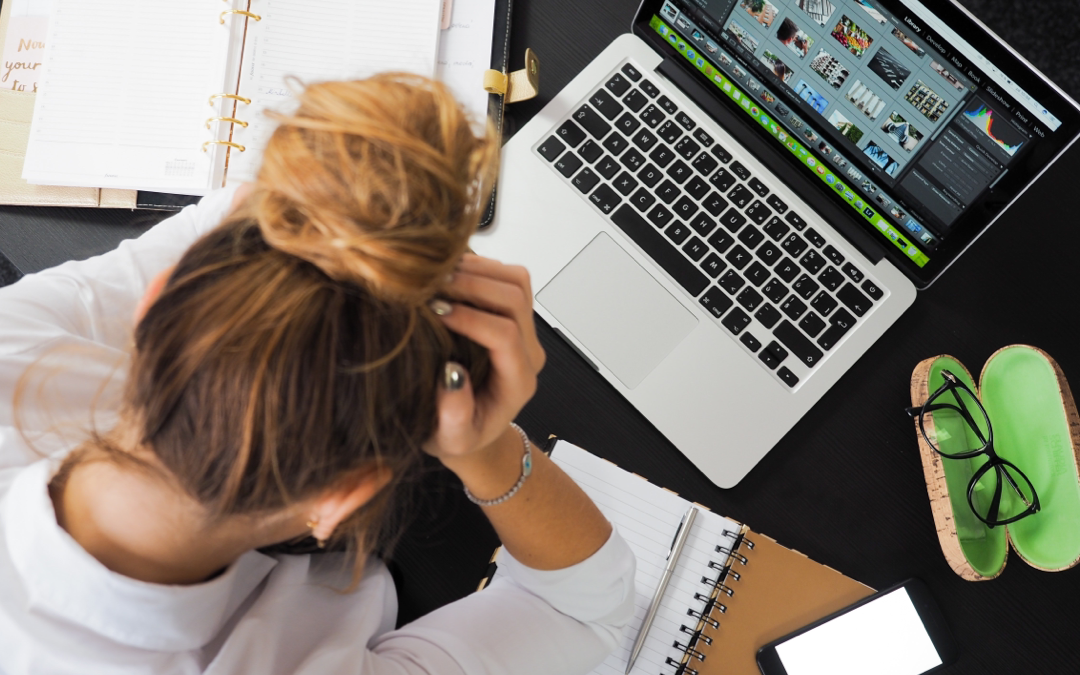 Can you explain what is happening to me?  At the beginning of the pandemic, I was like everyone else – figuring out how to live and work amidst a new normal. Looking back, I think I adjusted faster than some of my coworkers and neighbors. While it seemed like others were struggling last spring, I quickly got in a steady-state and was surprisingly productive.

But now that it’s summer, I can’t get anything done. I can’t seem to even hold a thought in my head. The weird thing is that those neighbors and coworkers who were struggling two months ago seem to be doing great now. What’s wrong with me? Why can’t I get it together?

What you are describing is a common stress response — what is sometimes called the scarcity effect. Harvard economist Sendhil Mullainathan and Princeton psychologist Eldar Shafir discovered that our brains don’t work as well when we are in a state of scarcity (defined as having less than we need). Scarcity might refer to a lack of money, but it may also emerge as a shortage of time, predictability, security or some other necessity. Scarcity hijacks our brains and alters the way we think and function. It often triggers atypical behaviors, from overeating to irritability. Since scarcity affects memory and decision making, it limits our ability to plan for the future and anticipate consequences. This is why scarcity can lead busy executives to poorly manage their time and the unemployed to poorly manage their money.

The scarcity effect is linked to our brain’s bandwidth. Each individual’s brain bandwidth, or psychological capacity, is different. Lisa has a different bandwidth than Julie. Comparing our bandwidths to others often gets us in trouble, because we automatically assume we should be able to function or cope the way that someone else seems to be doing. During an extended crisis, like this pandemic, everyone’s bandwidth is likely to be threatened at some point. While you may have adapted quickly in early spring, your bandwidth may be more taxed now; thus, you may not adapt as well this summer.

It’s important to realize we’re all dealing with many scarcity-related unknowns that challenge our bandwidth. Just knowing that what you’re experiencing is normal should give you some peace of mind. You should also know that while you can’t fundamentally alter your bandwidth, you can mitigate your scarcity response by giving yourself some extra time to think, setting some boundaries between your work and life activities (which aren’t physically boundaried now that many of us are working at home), and adjusting your expectations. Don’t expect to function the same way now as you did pre-pandemic, or even two months ago, when things were different.

It may also help you to know that scarcity is one of the many topics included in our new virtual version of our Transforming Success® program that launches in early 2021. Until now, Transforming Success® has only been available to participants through company-based programs. We’re excited to extend the opportunity for participation to individuals (whose companies may still choose to cover the cost). To be notified when registration opens for this new program, join our Transforming Success® Virtual distribution list at https://mcdonaldgraham.activehosted.com/f/34.