How to Shut Down Negative Chatter 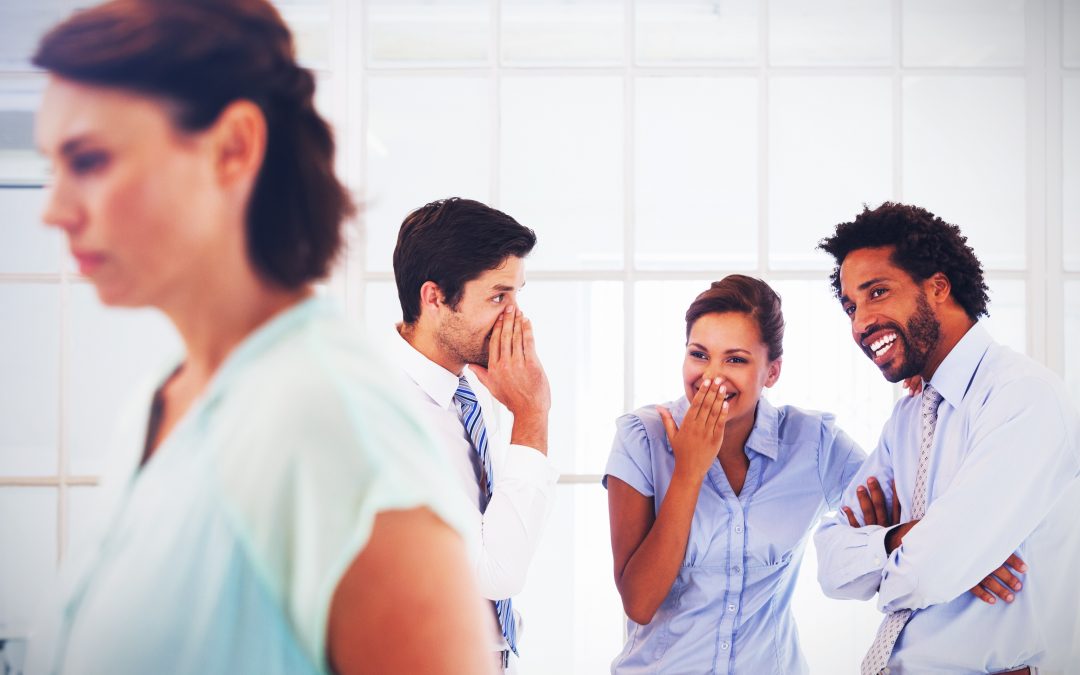 Today’s post is the first of a two-part series on how to shut down gossip or negative talk in an organization. This week I’m providing strategies for shutting down gossip at the source. Next time I’ll address how managers can address/prevent harmful chatter.

Dear Dr. Graham:
I have a team member I must consult multiple times a day. Although he’s really good at his job, he is also a gossip. He’s always trying to draw me into negative conversations about other people, other teams in our organization, or even the company as a whole.

If I don’t act like I agree with his complaints, I’m worried he will start thinking I’m against him and start talking about ME. What can I do to discourage his gossip and still keep a positive relationship with him?

I’m glad you want to stay positive with your coworker. Based on the work I’ve done with other clients, I believe you can maintain a good relationship with your gossipy coworker without taking part in his destructive talk.  Here are some ideas:

Approach 1: Silence. Silence is one of the most powerful responses we have, but we don’t employ it often enough.  The next time your coworker starts speaking negatively, offer no response. Make eye contact, but don’t speak. Don’t nod in acknowledgement. Just look at him until he is finished. Then move on to the topic you really need to speak with him about. Gossipers are usually uncomfortable with silence, because silence limits their options.

If you’ve been taught that it is rude not to speak when spoken to, employing silence as a tactic may be uncomfortable to you. Some people feel compelled to say something “nice” to transition to the next topic (“Wow, that’s awful.  I can’t believe she did that . . .”), but such speech further engages the speaker, rewarding the very behavior you want to stop.

Approach 2: Look at your watch. This gesture tells the speaker that you need to get on to something else. To stop the talk before it starts, you might even begin the conversation with, “I need to talk with you about the X Project and I’ve only got about 10 minutes, so I’ll have to keep this short.”

Approach 3: Recognize that extinguishing negative behavior isn’t an instant process. That’s why I’m a big fan of the “three times” approach. Most people are uncomfortable when their commentary is met with disinterest and will stop negative talk after three unsuccessful efforts to engage their listener. However, if your coworker persists despite your three-time effort, you may have to be direct. You could say something like, “I appreciate that you trust me enough to share these things with me, and I won’t share them with anyone else. But these exchanges make me feel uncomfortable. I don’t like negative talk about other people.”

If all else fails, you may need to speak with your boss about your coworker’s comments, especially if they’re inappropriate. But don’t talk to others about the problem. I always caution my clients to resist the temptation to become like the gossiper, complaining about him as a gossip!

If you are a manager, there are some specific actions you can take to reduce negative chatter in general.  Look for those tips in my next post!