Do you influence by “pulling rank” or by making “executive decisions?” 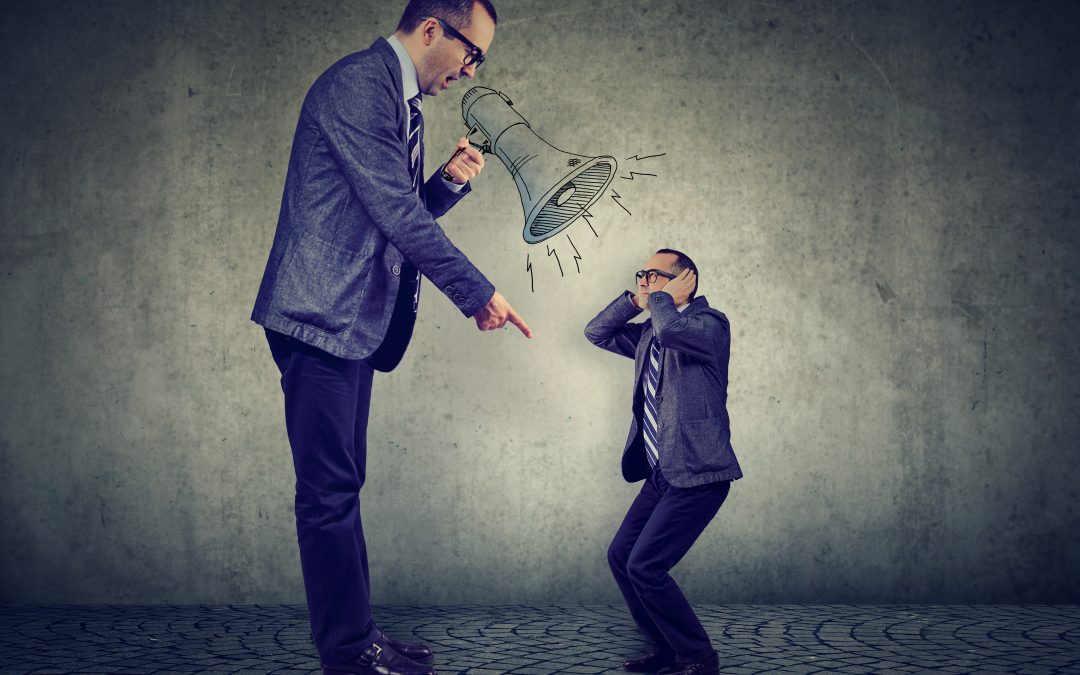 I am the head of sales and marketing for a consumer products organization. I pride myself in having established a clear strategy and plan for the group, and — for the most part — my team runs smoothly. However, one of my direct reports has become a problem. Last week I gave him straightforward instructions about how to handle a customer issue, and he did just the opposite! I consider this to be blatant insubordination.

I have been in sales for 35 years, and this young man who has been with the company for only seven years thinks he knows more than I do. As the head of sales and marketing, I expect my employees to do what I say, even if they don’t agree with me. I don’t mean to sound arrogant, but I make deliberate, data-based decisions that are usually right. I’m trying to figure out how to handle this situation. This employee is very smart, talented and ambitious, and I don’t want to lose him; but I feel like I have to do something to ensure that he falls back in line. How do you suggest I proceed?

I hear your frustration. Leaders must address situations in which subordinates disregard directives; it’s never good to have employees going “rogue.”

Pulling rank is the opposite. A leader who pulls rank does not invite new ideas, healthy discussions, or debate. S/he makes decisions without soliciting feedback and doesn’t explain his or her reasoning. A leader who is pulling rank may even say something like, “I’m the person in charge, so this is how we will do it.” Leaders who pull rank emphasize their authority and are seen by others as condescending and dismissive.

However, research indicates that, in most cases, two heads are better than one. That’s why effective organizations encourage collaboration. Leaders who don’t confer with subordinates and seriously consider their ideas lose out. Those who pull rank don’t welcome feedback, so they don’t get any. Since there are no healthy discussions, no one catches the leader’s mistakes. The people who work for such leaders may do as they’re told, but often do so angrily.

That’s why I encourage you to ask yourself whether you are making executive decisions or if you are pulling rank. True influence comes from building relationships. Relationships are damaged when leaders pull rank. Some people react to leaders who pull rank by doing something different than what they’ve been asked to do. They may even feel compelled to assert themselves to prove they are not under someone else’s control.

While I’m not saying such behavior is right or acceptable, what you are facing now could be an opportunity for you to change how you are leading. This could be your opportunity to fix an underlying problem without having to take negative and career-damaging actions against your employee. This situation may offer the chance for you to begin building (or rebuilding) mutually-respectful relationships. The result for you could be the sort of true influence that will reap real rewards for everyone.

If you are ready to Lead at a Higher Level, consider joining my Facebook group to interact with other like-minded leaders. If you know someone in a similar scenario as “Heated Head of Sales and Marketing” that could find my suggestions helpful, forward this email to your colleague (Thank you!). You may also submit questions for me to address in future newsletters here.