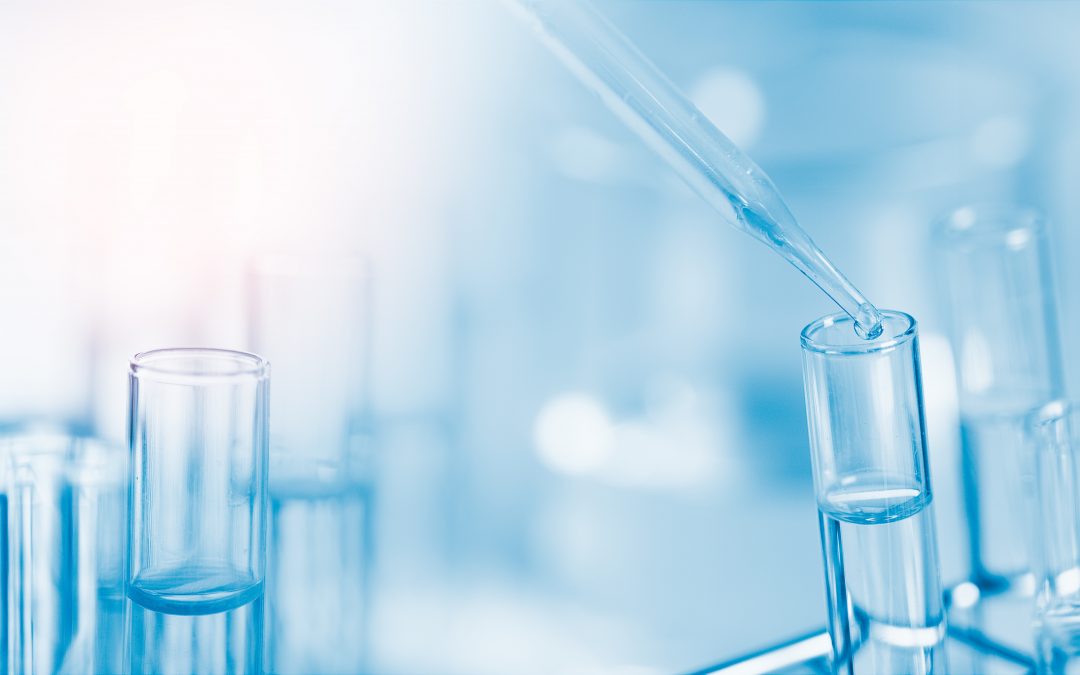 My manager and team repeatedly tell me that I don’t speak up enough in meetings. They say it’s important for me to make contributions in a group setting. I know I need to follow that advice, but I’m really afraid that if I ever start talking, I will talk all the time, and people will think I’m obnoxious.

I don’t know how to make this change. What should I do?

People often hold back on making a change because they fear they will be stuck with the change, even if it doesn’t work. But the reality is that the changes that make us the most apprehensive, especially in the workplace, are not major life changes. (They’re not irrevocable, like deciding to have a child!) Just like any other experiment, you can try something new, gather data, and use that data to design the next experiment.

Before we address your question, it might help to consider an imaginary scenario. Let’s say a leader knows he needs to set a regular time to meet with his team. He doesn’t know how often to meet, what day to meet, or what time of day to set the meeting. Should it be in-person, via Skype or a conference call? He can’t force himself to set up the meetings, because he’s afraid if what he decides doesn’t work out, he will experience failure. But if he tells his team, “We’re going to experiment with having meetings in the conference room on Thursdays at 9 a.m. and see how it works for everyone,” he is seen as merely gathering data. He will then solicit feedback about how those meetings work for his team. It may be that they will conduct a series of experiments, trying different days/times or other ways to share information.

You can apply the same principles to your situation. Design a small experiment in which you start speaking out in meetings. The first time you will say one extra thing you would not otherwise say. Then gather your data, and adjust your comments accordingly for each meeting. (Note that this same advice holds true for someone who received the feedback that she speaks too much in meetings.)

If we experiment with change, we’re more likely to find workable solutions. Instead of giving up when something doesn’t work, we analyze the outcome, tweak the approach, and try again. This is how we grow, professionally and personally! Whether the apprehension is rooted in communication changes or finding a time to go to the gym, experimenting with change can transform fear of failure into data-driven success.